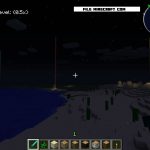 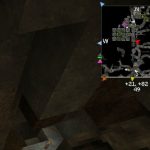 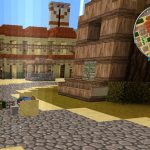 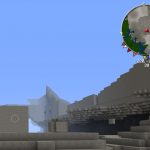 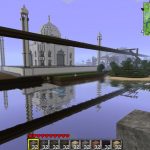 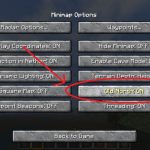 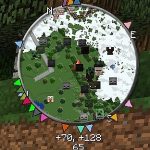 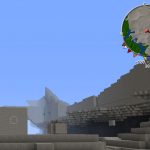 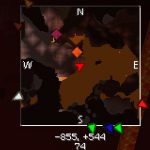 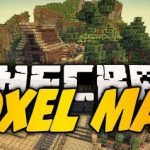 VoxelMap is a map that takes much time available as mod of Minecraft. The mod ceased to be updated several versions back, but because other modders have resumed the project, today, everyone can enjoy it.

VoxelMap was originally Zan’s minimap, a rather famous minimap mod created by Zaneris. VoxelMap is an in-game minimap mod with a few nice features. It displays waypoints (per dimension, and per multiverse world if the server is running voxelPlugin). It also displays mob (and player) icons, with optional helmets and playernames.

Waypoints can be edited or removed at any time, with an easy UI for picking their color. In SP (with commands enabled) or in MP with sufficient permissions, the user can teleport to any waypoint. Functions in the Nether. Has a handy cave mode. for underground exploration.

Standard version: please use Magic Launcher or MCPatcher.
Forge version is optional, and is installed like any other Forge mod

Download and run the latest version of Minecraft Forge 1.11.2 (For 1.9 or older) or LiteLoader (For 1.7.10)
Go to Start Menu > Type %appdata%/.minecraft/mods
Download the mod
Move the downloaded Jar (zip) file into the “mods” folder
Done and Enjoy the mod.