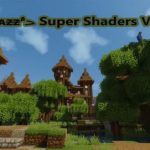 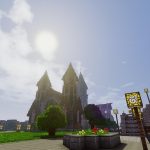 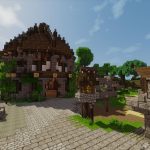 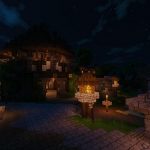 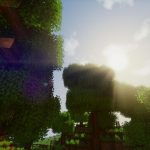 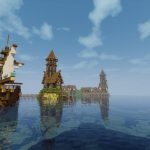 Super Shaders brings richer colors, better contrast and other new visual effects to the world of Minecraft. In addition to enhanced lighting effects and even new colors of light (torches are brilliant and much brighter, for instance) you can also look forward to improved rain and even fog. Many players have complained about the relatively basic lens flare in Minecraft and this mod takes care of that while improving the bloom effect from sunlight just as well. While it does borrow some effects from other mods, like water lighting and ripples from Chocapic13’s shader pack, most of this content is unique.