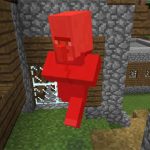 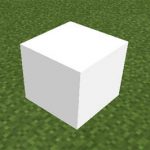 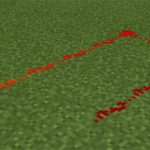 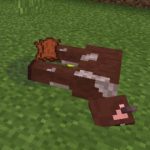 No Particles is a resource pack which removes all particles (e.g. rain, snow, redstone particles etc) from the game to improve game speed and reduce possible lag. It’s a great modification (similar to Optifine for PC) if you are running Minecraft Pocket Edition on a low-end device, but also for people who just want to experience the game without the particles.
Features

As this texture pack filters and removes particles from the game there’s not much we can do demonstrate this. Here are a few images just so you can see that it actually works.

Hitting a villager no longer cause any angry villager particles.

An ignited TNT block no longer displays any particles either.

Sometimes you might have noticed that redstone emits red particles, but no more, they have been completely removed.

Killing mobs no longer cause the white smoke particles.