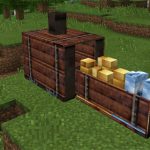 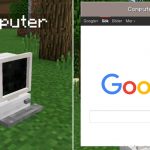 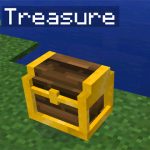 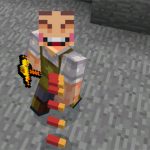 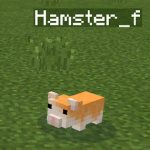 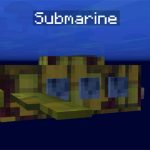 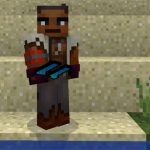 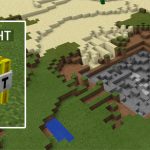 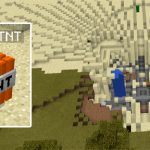 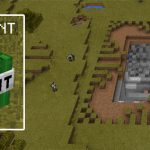 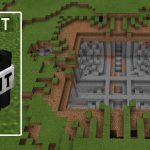 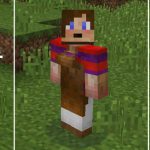 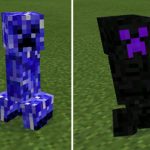 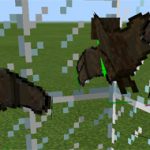 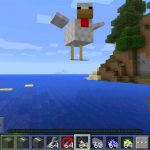 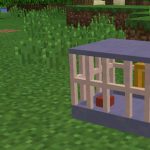 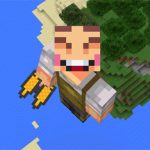 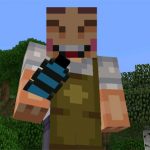 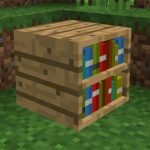 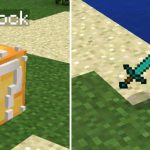 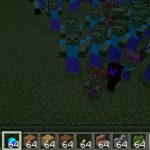 What does an old train, a lucky block and a hamster cage have in common? Absolutely nothing. The idea of IdeaCraft is to add anything which is unusual but can in some way be beneficial for the gameplay. There are lots of fun items to explore besides the ones mentioned and some of them are even quite useful. The gravity gun and jet pack are two such examples.
How to get the items?

All of the blocks can be easily obtained in-game by using the following text command: /giveidea

If you rather use crafting recipes then we’ve listed all of them further down on this page.

Gravity Gun (ID: 603): The gravity gun can be used on mobs only. Tap once on a mob to pick it up and then tap on it again to release it from your hold.

Hamster Cage (ID: 604): It’s similar to a furniture. Place it down and use it for decorating your house. There is really no other use for it right now.

Jet Pack (ID: 607): Boosts you straight up into the air. Change your active slot to something else to disable it.

3D Bookshelf (ID: 609): A furniture which can be used for decorating your home.

Lucky Block (ID: 610): Prepare yourself for madness. Sometimes you are lucky and you get some nice shining armor but your next try might prove more deadly.

Old Train (ID: 613): Spawns an old train. There’s really not much use for it but it looks kind of cool.

Computer (ID: 616): A basic computer which can be used for doing internet searches on Google.

Treasure (ID: 617): The treasure chest is just a furniture. It can’t be opened or destroyed for treasures.

Nerf Gun (ID: 611): A quite harmless weapon. It automatically fires loads of empty shells which cause no damage.

Spawn Hamster (ID: 618): A cute tiny animal. It’s a friendly mob so make sure to treat it nicely!

Spawn Submarine (ID: 619): This is a yellow submarine. You can’t ride it. It will just sit still wherever you place it.

Frozen Boot (ID: 620): It’s supposed to turn water into ice. It didn’t work when I tested it but it will likely be fixed very soon.

Yellow TNT (ID: 621): Use a flint and steel to ignite the TNT. Causes a big explosion.

Orange TNT (ID: 622): Get a flint and steel and use it to ignite the TNT. This one causes a large explosion.

Green TNT (ID: 624): The TNT can be ignited with flint and steel. This TNT block will cause an explosion fixed to a strict squared area.

Black TNT (ID: 624): The black TNT works similar to the other ones, ignite it with flint and steel to cause an epic explosion.

Spawn Girl (ID: 625): These girls can all be spawned using the same spawn egg. You can’t interact with them currently.

Bats now spawn with different textures. Some will look like flying mini pigs and others like endermen.