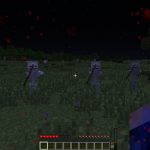 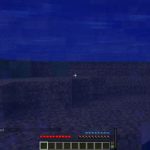 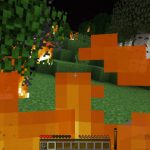 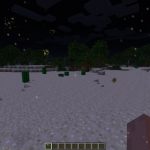 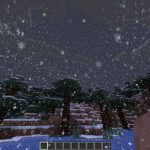 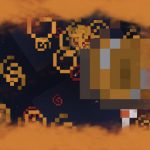 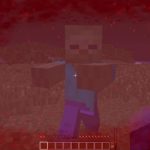 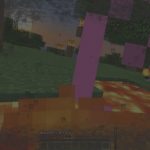 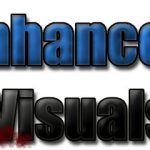 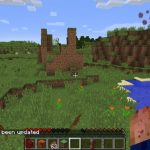 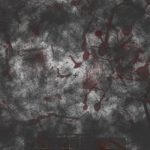 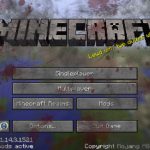 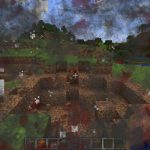 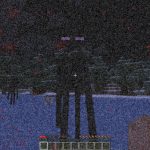 Being written in Java, there is only so much that could be done for the graphical effects in Minecraft. The lack of effects has been an annoyance from day one, but with Minecraft being fully released, the lack of visual effects is boring to most players. The Enhanced Visuals mod for Minecraft adds all new visual effects to Minecraft.

Minecraft has spent most of its time with children friendly and basic visuals. Get hit with a poison potion, you have pixels come out. Hit a mob, pixels come out. Get hit by a mob, you get knocked back, and lose health. Go under water, and you still see clearly. The Endermen are one of the worse cases of lack of visuals. Enderman are based on Slender Man, so why doesn’t your screen turn to static when you look at them? While most of this could be said to be a design choice, it is still boring.

While this mod doesn’t fix all the problems of the visual effects in Minecraft, it does add enough new visuals to the game to make it feel like the world is affecting the player. There are graphics that are violent like blood splatters when hitting mobs and when you are on low health, so user’s discretion is advised for the Enhanced Visuals mod.

Like many other mods for Minecraft, you need Minecraft Forge to run the Enhanced Visuals mod. Forge is an easy install and is pretty easy to find online. Once you have Forge installed, you need to download the version of Enhanced Visuals mod that is for your Minecraft’s version. There are available versions for 1.7.10, 1.8.9,1.9 and 1.10.2. Once you download the files, open start and open run. Type %appdata% into the run window and press enter. Next find the Roaming/.minecraft/mods, and move the Enhanced Visuals Mod into the folder. Open Minecraft with Forge launcher and check if the Enhanced Visuals Mod is working by getting hit or taking damage. You should have the new visual effects happen when doing this. If not, check that you have all the files in the right place, and you are using the right version of Minecraft.

How to install Enhanced Visuals Mod?