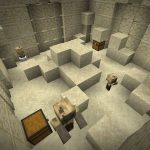 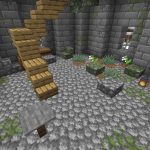 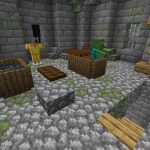 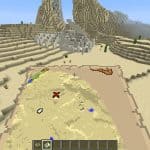 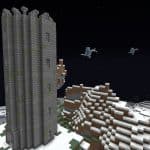 Dungeons Plus makes standard dungeons much more enjoyable in Minecraft. There are several new variations on dungeons found in nearly every biome. Towers look like dilapidated medieval ruins and they are filled with mobs and loot to plunder.

They are multi-leveled above ground as well instead of below ground like standard dungeons. Each level has a different look and how many or type of mob will spawn. But there are plenty of chests and items to pad your inventory with.

Then you have buried dungeons that are much larger versions of standard dungeons. They have multiple connected rooms and at least one will have a chest with a treasure map. The map leads to the desert in order to find the Leviathan.

The Leviathan is the bones of a massive long dead beast. But aside from the astounding sight of these massive bones buried in sand, there is a dungeon hidden beneath these bones.

There’s even a very rare chance of finding End Ruins after defeating the Ender Dragon.