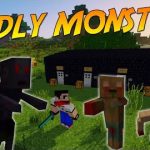 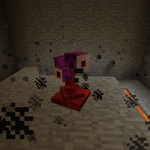 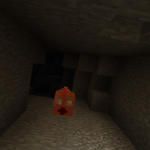 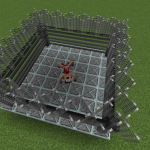 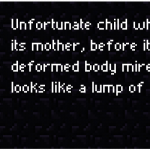 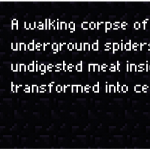 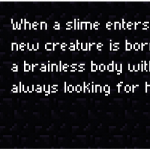 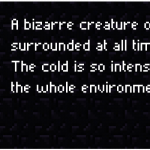 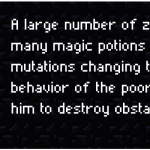 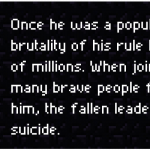 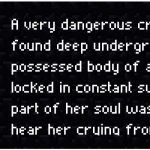 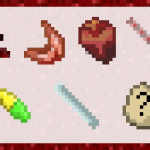 Add More Excitement to the Game with Deadly Monsters Mod

Deadly Monsters Mod is the best mod for people who want to make Minecraft more exciting. Fighting the same mobs, again and again, can get old after a while. In order to make your gaming experience thrilling once again, you should try the mod. It increases the difficulty by increasing the number of monsters in the game.

What is Deadly Monsters Mod?

Once you installed the Deadly Monsters Mod 1.11.2, you gain access to additional scary monsters. And just like what the name of the mod pertains, they are really deadly. One of the monsters is the Unborn Baby that has the ability to blind creatures within its range. It is also fast, which makes outrunning it a bit of a challenge.

Another monster that is added by the Deadly Monsters Mod 1.7.10/1.10.2/1.11.2 is Mutant Steve, who is a mutated zombie with a strong left hand. It can destroy blocks that have less than 5 points of resistance. When it comes charging towards you, be sure to hide behind hard blocks to get away from Mutant Steve. Most of the monsters are inspired by scary movies, urban legends, and Creepy Pasta stories.

There are also new items added by Deadly Monsters mod minecraft. One of the items is the lucky egg. It might look like a regular egg, but you will never know what you are going to get once it hatches. Another new item is the reinforcement bar, which you use to transform regular cobblestone blocks into reinforced blocks. These blocks can help you get away from Mutant Steve.

Installation of the Deadly Monsters Mod is straight forward. Just make sure that you already have Minecraft Forge installed. Then download the mod. Find the Minecraft folder on your computer. Place the files of the mod into the mods folder. And that’s it! You can now launch Minecraft, and click on the mods button to see if the mod is installed or not. The mode is available for the three newest Minecraft versions, which are 1.7.10, 1.9.4, 1.10.2 and 1.11.2.

It is the best way to add more excitement and challenge to your game. It is an awesome mod that’s recommended for people who are already bored with the monsters found in Minecraft.