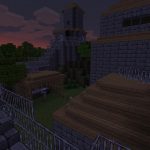 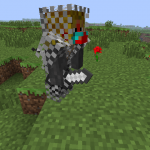 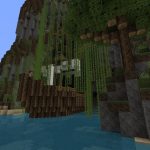 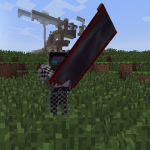 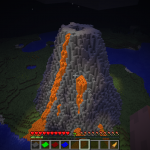 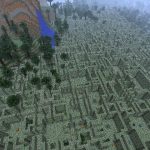 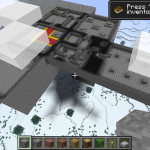 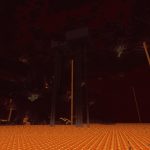 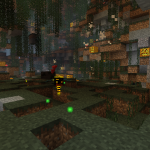 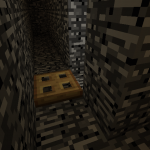 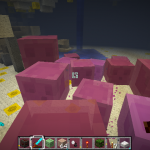 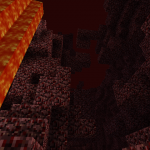 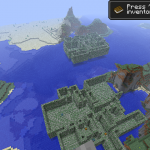 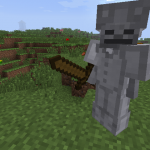 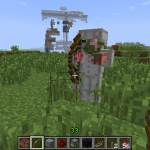 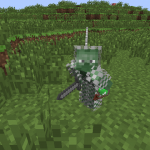 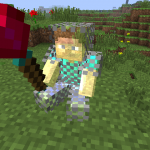 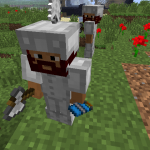 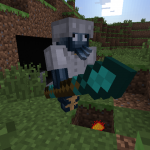 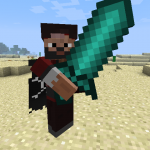 About this Better Dungeons Mod:

These dungeons range from Pirate ships to volcanoes and really add a sense of depth and adventure if you’re feeling tired of vanilla Minecraft. It is a really cool mod. Download it now!!!

Bosses:
Spider boss: you can find them in jungle caves.
Necromancer: its the special of the skeletons, live in castles, its protected by an horde of skeletons. Have 3 diferent attacks: normal attack its a basic mele attack, cause confusion; Vampiric ball, a proyectile, heal the caster if the ball collides with any entity; Summon skeleton, summon a skeleton near him, the damage the skeleton does its returned to the necromancer as health.
Liche: a semi-death necromancer who gave his life to dark rituals, there creatures are dangerous, have more powerful versions of the necromancer attacks, and extra spells.
Pig mage: a mage pigman, have more powerful versions of the necromancer attacks, and extra spells based on fire.
King pirate: the king of the pirates, open your eyes fighting him, he will trick with your vision.
Other:
The Exterminator prototype: its one of the biggest secrets of dwarves, you can find it at the end of their dungeons. But it is a prototype, may not work very well.
Walker boss: an expert defender and hunter. Attacks with small tornadoes, and his sword. Also have a powerful shied capable of block most of the damage if its blocking. Don’t aproach if you are not sure you can beat him.

How to install Better Dungeons Mod:

Download and install Minecraft Forge.
Download the mod.
Go to %appdata%.
Go to .minecraft/mods folder.
Drag and drop the downloaded jar (zip) file into it.
If one does not exist you can create one.
Enjoy the mod.

Configs: Dungeons maxium size, rooms size, number of rooms, rarity, chest items look at description for more info about parameters, delete if you are updating from 0.1 to 0.2. Config file is in your minecraft folder, betterDungeons.conf